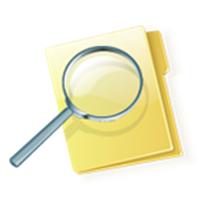 The Post reports that a group has filed a complaint in a story that made healdines a few weeks ago involving an officeholder caught on an open mic.

[Mike] Duvall was caught on videotape during a break in a committee hearing this summer boasting – in explicit detail – about sexual escapades with two lobbyists.