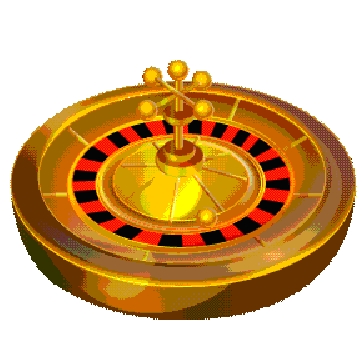 The Post reports that the Pennsylvania Casino Association is being questioned about its status as a lobbying organization under state law.

More than 1,000 people and organizations are registered with the Pennsylvania Department of State as lobbyists.

The existence of the association, which is based in Pittsburgh, was not widely known until earlier this fall when it began weighing in publicly on legislation before the state Legislature.