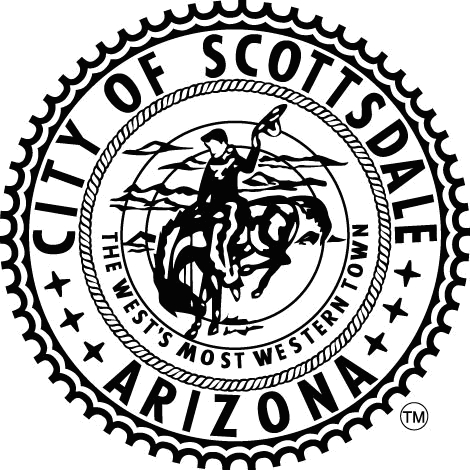 AZCentral.com reports that the Scottsdale Area Chamber of Commerce voted to appeal a campaign finance case.

The case involves ads the chamber disseminated and financed before the Sept 2008 city election. Some say the ads violate campaign finance law because the chamber was attempting to influence an election without going though a political committee and filing the appropriate financial disclosures.

However, the chamber has held its actions have been within the law and says it did not need to pay for the ads through its political committee because the ads weren’t engaging in express advocacy.

An earlier report on the ads is here.  A website called The Scottsdale Citizen has several posts related to the case.