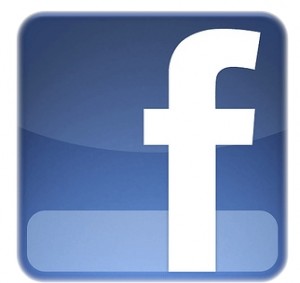 The Post profiles Facebook lobbyist Adam Conner and his efforts to inform members and staff on how to leverage use of the social networking site.

One of the trickier parts of Conner’s job is helping members of Congress and their staffers figure out how to use Facebook without breaking ethics rules set by the House Committee on Administration. Members of Congress and staffers, for instance, may not use a member’s “campaign” Facebook page at the office, and must instead use a second Facebook page meant for official government use. To the average person, these pages are nearly indistinguishable.

Despite his affection for transparency, Conner has learned that some aspects of Washington life require discretion. Asked about White House restrictions on using Facebook, he says: “I can’t go into details, but we’re helping them solve some issues there.”