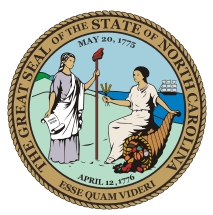 The Greensboro News & Record reports that the City Council is considering a proposal to hire a lobbyist.

Other North Carolina cities, including High Point, have federal lobbyists. Officials there have credited their roughly $120,000 annual lobbying investment with landing millions in grants and smoothing talks with federal regulators.