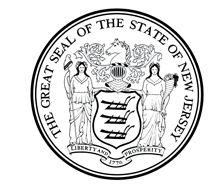 A public hearing held recently suggested that the U.S. Supreme Court decision in Citizens United will have no impact on New Jersey’s campaign finance laws. The consensus opinion was offered by those testifying recently before the Assembly Judiciary Committee.

But, just when it seemed safe to breathe a collective sigh of relief, a new case appears on the horizon that could potentially affect at least one aspect of the State’s campaign finance law.