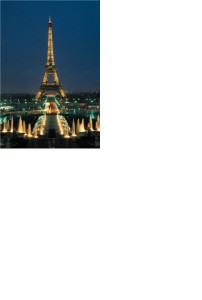 A Frenchman can give more to a candidate in France than a U.S. citizen can give to a Federal candidate in the U.S.?   Just one of the interesting questions raised in this Post story about questions facing President Sarkozy’s alleged acceptance of a large cash contribution from L’Oreal billionaire Liliane Bettencourt.

Here’s more from France24.  The story says one limit is 7,500 euros per year, which is about $9,500 in today’s dollars.  But it’s not clear if that’s the limit for parties or individuals.  The Post story says that that’s the party limit.  In 2007, the U.S. limit on contributions from an individual to a Federal candidate was $2,300 per election (the primary and general are separate elections).