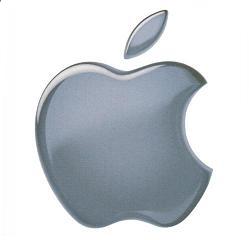 The Post looks at Apple’s lobbying efforts in this article.

Apple has four lobbyists in Washington, and its office is led by Catherine Novelli, a former assistant U.S. trade representative. The company spent $340,000 in the past quarter lobbying on legislation that included patent reform, removal of electronic waste and how companies can collect location data about cellphone users. By contrast, Google spent four times that amount in the third quarter; Microsoft spent about five times as much.