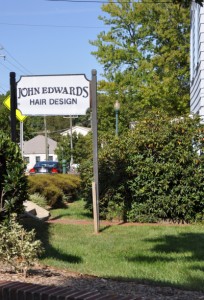 The Times reports on developments in the controversy surrounding John Edwards and a campaign finance angle to the case.

Fred Baron, who was Edwards’ national finance chairman and a wealthy Dallas-based trial attorney, said last year he quietly sent money to Hunter and to Young’s family to resettle in California.

Baron, who died following complications from cancer just a few months after Edwards acknowledged the affair, said he provided the money on his own, to ”help two friends and former colleagues rebuild their lives when harassment by supermarket tabloids made it impossible for them to move forward on their own.”

The Times has more here.