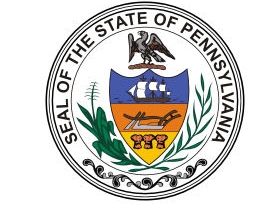 The most important change would be enacting contribution limits for state offices. Rendell has proposed capping individual contributions for statewide elections at $5,000 and those from PACs at $10,000. A stricter limit of $2,000 would apply to candidates for the Legislature, and to local elections.

But simply putting caps on contributions isn’t enough. We also need to increase the oversight of campaign donations by requiring more frequent reporting by candidates. For example, we need to be able to track, in almost real time, the amount of money casino interests are giving to lawmakers considering legalizing table games. It’s not very useful to find out how much these special interests gave only after a vote has been taken.

(One potential hitch: The U.S. Supreme Court is considering a case right now that many expect will overturn the ban against corporations and unions giving directly to campaigns. This could have implications for Pennsylvania reform.)