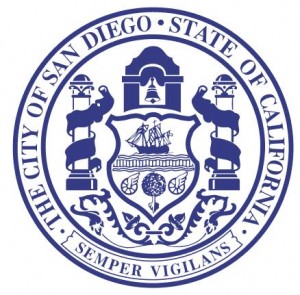 The San Diego Union-Tribune reports that San Diego’s campaign finance rules are the subject of a federal lawsuit.

The county Republican Party and a coalition of supporters are suing San Diego to loosen a wide range of campaign finance rules for city races.

The lawsuit, filed Monday in federal court, seeks to allow campaign contributions from individual donors to exceed the $500 limit imposed by city law and lift a prohibition on political groups donating to city campaigns, among other things.