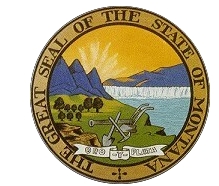 The Flathead Beacon has it all this morning for history buffs in this article about Citizens United:  a copper magnate, 1912 elections, and bribing state legislators for their votes in a senate election.

In the coming weeks, the United States Supreme Court will hand down an opinion that could have vast implications for Montana’s campaign finance laws, potentially altering bedrock rules that have governed the state’s politics as far back as 1912 – an era when it was controlled by the Anaconda Copper Company and the Montana Power Company. Depending on how it rules, the Court could allow corporations to once again make direct political contributions if it decides the free-speech rights of those corporations are currently being infringed.