GREER SENTENCED. Story here. “An Orlando judge on Wednesday sentenced Jim Greer, former high-flying chairman of the Florida GOP, to 18 months in prison for stealing $125,000 from the party.”

CRAIG UPDATE. Story here. “A federal judge has refused to dismiss a suit in which former Sen. Larry E. Craig is accused of improperly using campaign funds in a quest to vacate his guilty plea in a Minnesota airport bathroom sting.”

COMMISSION FORMED. NPR. “President Obama has established a new bipartisan commission on election administration, something he promised to do in his Feb. 12 State of the Union address. He signed an executive order Thursday making it official.”

ENFORCEMENT BOLSTERED. After calls for stricter enforcement of campaign finance laws, a photo of what looks to be the display of a new drone has surfaced. This development may add to the controversy already surrounding their use and it’s not clear what policies have been developed regarding its deployment. UPDATE: April Fools! 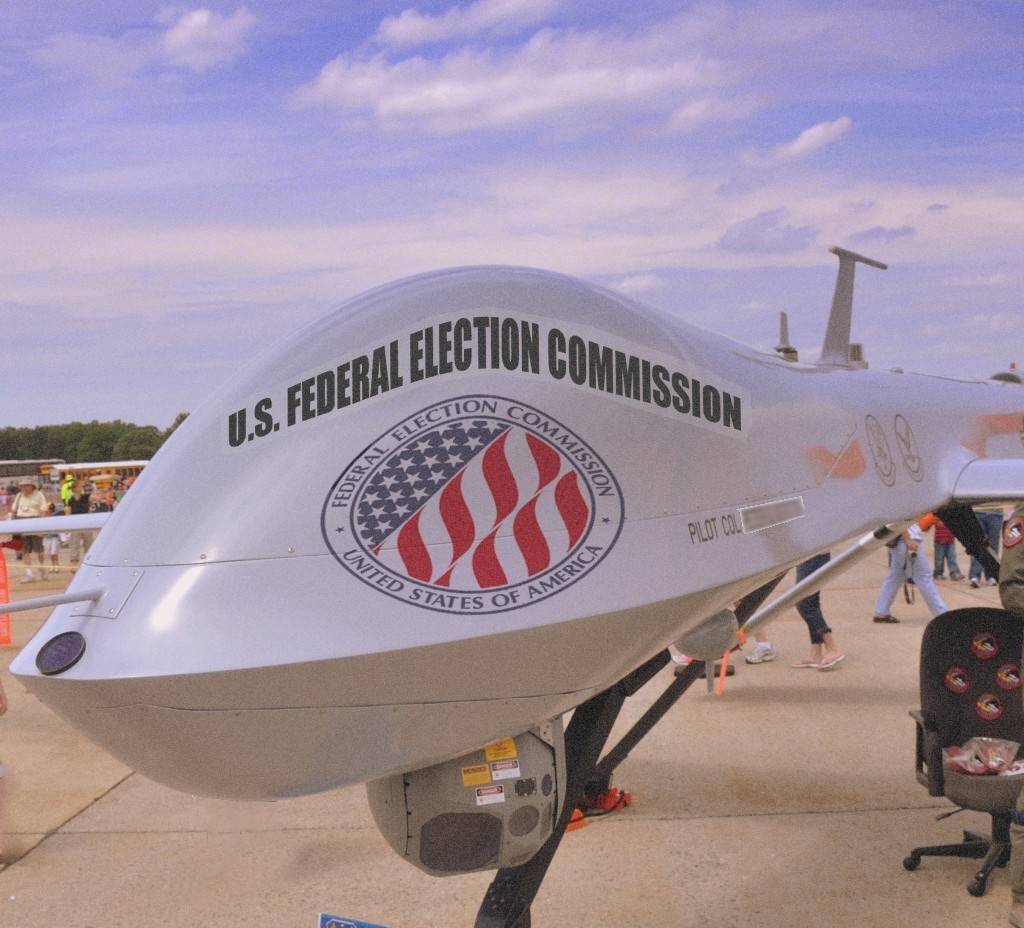 FL: RENTAL ISSUE. Story here. “Sen. Maria Sachs, a Democrat whose district was reconfigured because of redistricting to stretch into Broward County, maintains a residence in Fort Lauderdale by renting a condo from a prominent political consultant and gaming lobbyist.”

FL: VIEWS ON CHANGES. Here. “The Florida Legislature is about to adopt the most sweeping changes to the government ethics law in 36 years, and yet the changes don’t go far enough.”

GA: HISTORIC ACTION. Story here. “Legislative leaders called the lobbying reforms passed Thursday night ‘historic,’ but questions were being raised about loopholes even before the final gavel fell on the 2013 session.”

NE: PROPOSAL PLANNED. Story here. “A Nebraska lawmaker is working to reverse a campaign finance measure he fought to get on the books more than 20 years ago because the Nebraska Supreme Court ruled it unconstitutional last year.”

HAVE A GREAT DAY.