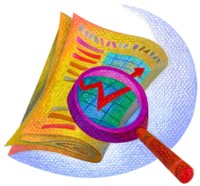 The slide in the market hurts a lot of families.  Not that anyone is really thinking about it, but does the slide hurt campaigns, too?  For those campaigns that invest their funds in various mutual funds, huge losses can hurt.  Here’s one report from 2004 involving the Frist campaign’s investment strategy.