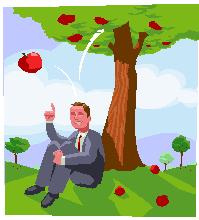 If corruption is as ubiquitous as [Professor Zephyr] Teachout’s standard (“self-serving” behavior) says, then reasons for restricting political speech also are ubiquitous. Under today’s regulatory and redistributionist government, which is busily allocating wealth and opportunity, politics frequently “appears” to many people “self-serving.” It will not, however, be prettified by regulating speech.

If Teachout considers the politics produced by today’s gargantuan government unlovely, she should not try to further enlarge the government by empowering it to comprehensively regulate speech about government. Instead, she should join the movement to restrain government’s incessant regulating and redistributing transactions on behalf of myriad factions — transactions that create more and more clamorous factions. The movement is called conservatism.