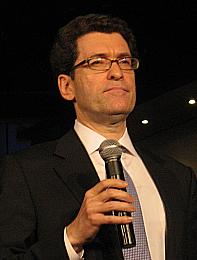 More controversy related to the White House’s firing of an inspector general.  The Byron York article is here.

A top White House lawyer called the firing of AmeriCorps inspector general Gerald Walpin an act of “political courage,” according to House Republican aides who were in a meeting with the lawyer Wednesday.