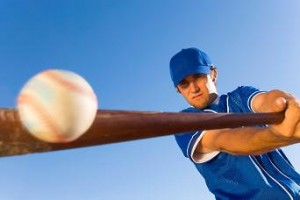 This is one of several news reports discussing Gov. Paterson’s attendance at Game One of the World Series.

The inquiry by the New York state public integrity commission followed news reports that Paterson’s senior adviser requested free tickets from the Yankees to last week’s opening game of the baseball championship series at Yankee Stadium in New York, which Paterson attended with his son, two aides and a friend.