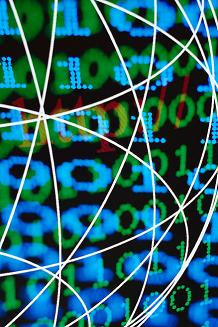 Among issues raised by the case is how to adapt rules established for traditional media to the online world. Federal election law requires candidates to disclose in their ads who is paying for them, and whether the candidate approved of the ad, so that voters know who stands behind it. Most states have similar laws.

The major difference lies in exemptions. Federal law says the disclosure requirements don’t apply to bumper stickers, pens and other small items in which the disclaimer’s inclusion would be impractical. The Florida law, which applies to state and local elections, has just two exceptions: campaign messages that are designed to be worn by a person and novelty items with a retail value of $10 or less.

“The comparison problem is that the federal law is flexible, and text messages which are 160 characters long or other online ads can be adapted to new technology,” says Ronald Jacobs, a lawyer with Venable LLP in Washington, who specializes in election law.