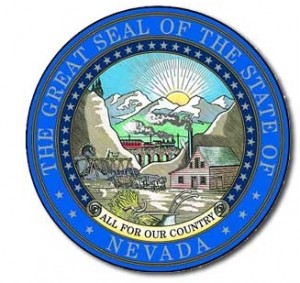 Nevada has a long history of having low ethical standards for public office. Over the years, state leaders and lawmakers have failed to give the law teeth and that has led to a permissive attitude toward government ethics. The result is public cynicism that has only been exacerbated by flagrant wrongdoing and corruption.

We appreciate that Reid has raised public ethics as a campaign issue, including a pledge for openness and transparency in his administration if he is elected. Every candidate for governor and for the Legislature should address this issue. It is clear to us that Nevada needs higher ethical standards and government officials need to be held accountable for their actions.